To date, at least six types of thermal plates have entered the market and it is necessary to find a way to classify them. In the past, [generation" was used to distinguish different plates. The industry believes that using the word [generation" is not appropriate. It implies that [third generation" untreated Thermal Plate will replace the previous [first generation" and [second On behalf of the "thermal plate, and this may not be possible. It is better to define these plates as negative, positive, and non-treated thermal plates, respectively.
First, the negative thermal plate
The negative thermal plate includes a cross-linked photosensitive polymer plate. On this plate, a laser beam images the printed portion of the Printing Plate. The thermal laser beam heats the cross-linked photosensitive polymer until it "melts", does not dissolve during development, and the unexposed portion will dissolve, and the imaged portion will resist water and accept the ink. This process is the same as printing negative plates with negative film, so it is called "negative" thermal plate. Kodak PolyVision's Hot 830 media and Fujifilm's Brillia LH-NI are all included in this category. This plate is only imaged on the outer drum plateetter.
The printing performance of the Negative Plate material is astonishing. Without baking, the plate can guarantee 250,000 printing. It has been reported that a printing plant has printed 700,000 copies without baking, and after baking, it can print more than 2 million copies.
.Yangtu Thermal Plate
Yang Tu thermal plate is a cross-linked photosensitive polymer plate. In this plate, the laser images the non-printed portion of the plate, and the thermal laser beam decomposes the photopolymer so that the imaged area becomes soluble during development and the unexposed portions remain insoluble. Since this process is the same as printing a Positive Plate with a positive film, it is called a "positive" thermal plate.
The laser beam power required for this plate is small. This type of plate is suitable for internal drum type platesetters that do not require preheating, but require processing, which can increase the print throughput. Horsell's Electra DC is one of them, in addition to the EK's ThermalStar 830 and 1064, Fuji's Brillia LH-PI (830nm) and Brillia LH-PG (1064nm), Lastra Extreme 830, Plurimetal Cygnus and Toray. CTP Waterless 830. These plates are printed at 150,000-200,000 copies. Electra DC can be over 1 million after baking.
Third, no processing thermal plate
The non-treated heat-sensitive plate consists of an Aluminum Plate base coated with a hydrophilic layer, a hydrophilic layer, and a protective layer. The thermal laser beam melts the printed information into the hydrophilic silicon layer and can be printed without development. So far this year, in addition to Presstek's production of untreated plates, this year's Kodak Poly Lighting will also have products available. There are also two disadvantages to the non-treated plate material. The first is that the hydrophilic layer must be strong enough to achieve high throughput. This requires that this layer should be as thick as possible, but it also increases the difficulty of removing impurities from the melting process. The second is that these plates can not be baked to increase the print, because the baking plate will completely burn off the hydrophilic layer, it will lose the printed information.
Presstek's PearlWel and PearlDry editions print about 20,000 impressions, while the new PearlGold edition with a thin, hydrophilic layer can print up to 30,000-40,000 impressions. KPG's untreated plate should be able to reach 50,000 impressions.
Fourth, the conclusion
Each of these three types of plates has its own characteristics. In the foreseeable future, these three kinds of plates will be applied. Therefore, thermal plates should be more accurately classified as positive, negative, and unprocessed plates, and should not use misleading "generations." 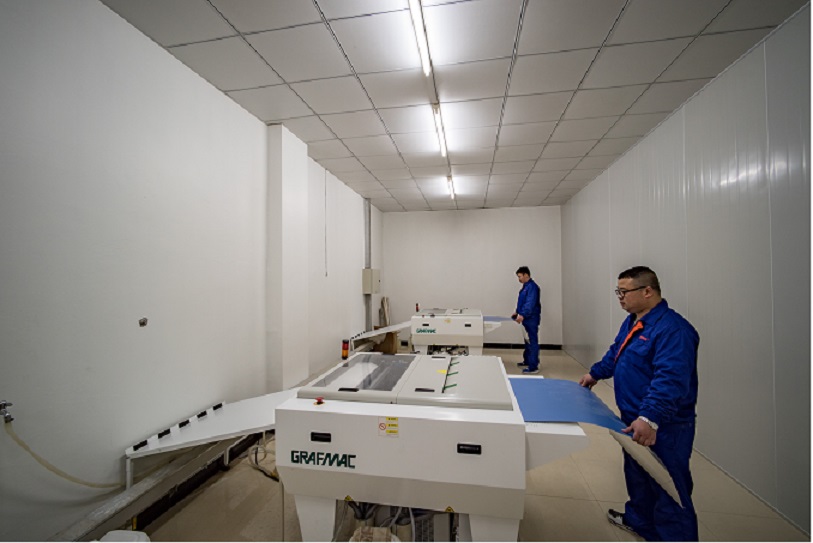 Share to:
Previous: 2018 Shanghai ALL IN PRINT Next: Orient the quality control of printing plate in offset printing plate
Communicate with Supplier?Supplier

Mr. ruixiang
What can I do for you?
Contact Supplier